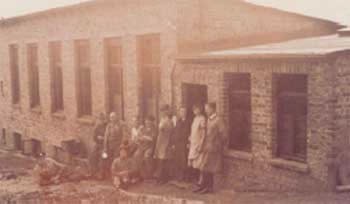 1925: Entry in the commercial register.
1930: Began production of manicure implements and tweezers on a contract basis for other companies. Johann Kretzer gives his company shares to his sons.
1944 Due to power cuts, the company temporarily moved to a water-powered facility to maintain production.
1950’s: Moving to the new production facility Löhdorfer Strasse,  KRETZER SCISSORS SOLINGEN  founds “ROBIN TOOL GMBH” and sells his scissors through this company. Together with ROBIN TOOL GMBH and  rising export sales, the company expanded in the postwar period. Within a few years  the number of employees doubled.
1960’s: Establishment of a new production facility in the Eifel.
1970’s: Acquisition of the forging company “Clauberg KG” created the possibility to carry out a complete scissors manufacturing process, including raw material production.
1972: The most important year for the company KRETZER SCISSORS SOLINGEN: The FINNY scissors – a stainless scissors with plastic handle – came on the market and changed a lot. The preparation of the FINNY scissors is largely automated, and although only a few steps are needed, one achieved a high level of quality.

A Kretzer Finny Scissors from 1972 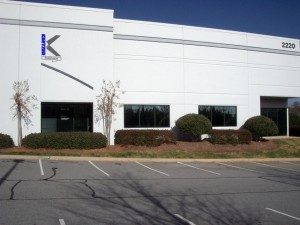 Today: Kretzer is the world’s largest manufacturer of Solingen scissors, on all five continents. Kretzer Scissors produced 1.3 million per year. The program includes 750 different products – from 3.5 “nail scissors up to 14” shears. 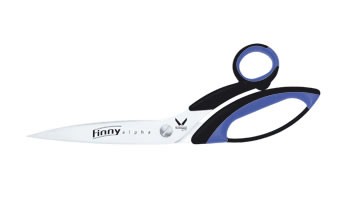